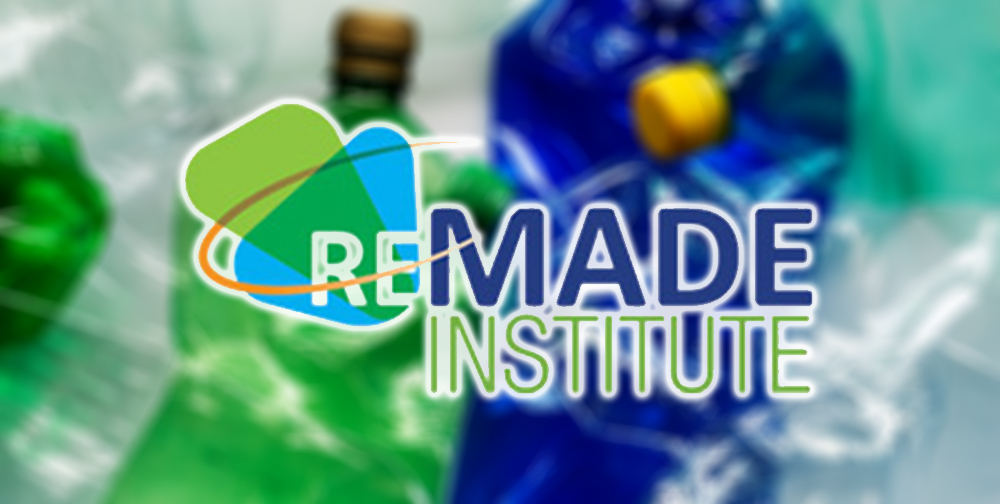 Posted on January 26, 2017 by darjmich in News, Uncategorized with no comments

It has been announced that the U.S. Department of Energy and the Rochester Institute of Technology will form a new center with the mission of developing energy efficiency technology and advance the reuse and recycling of materials in manufacturing.

This $140 million initiative to form the Reducing Embodied-energy and Decreasing Emissions Institute, or “Remade” was announced on January 4th at the Rochester Institute of Technology’s Golisano Institute of Sustainability.

The funding for Remade will be split in equal shares between federal, and non-federal matching funds, with $70 million in federal financing dependent on future budget appropriations.

The DOE summed up the mission of the Remade Institute as “(focusing) on driving down the cost of technologies needed to reuse, recycle and re-manufacture materials such as metals, fibers, polymers and electronic waste.” They added that the Institute “aims to achieve a 50% improvement in overall energy efficiency by 2027”.

Remade Chairman and CEO Nabil Nasr, who also serves as provost and director of the Golisano Institute believes that developments in energy efficiency technology will contribute to economic growth. “Across the nation and around the world, cleaner production, clean tech and adoption of a circular economy are recognized as critical drivers to a prosperous future,” Nasr said. “As resource scarcity intensifies, the thoughtful use of water, energy and raw materials is the only path forward.”

This is the 13th such institute formed by the federal government since the start of the DOE’s Manufacturing USA initiative which began in 2012. The government has spent $920 million on these institutes, with $1.87 million being contributed by non-government investment.

The DOE estimates that developments in cost-effective technology in materials production may end up saving an equal amount of energy as used by New Hampshire, Vermont, Rhode Island, Delaware, Hawaii and Washington D.C.