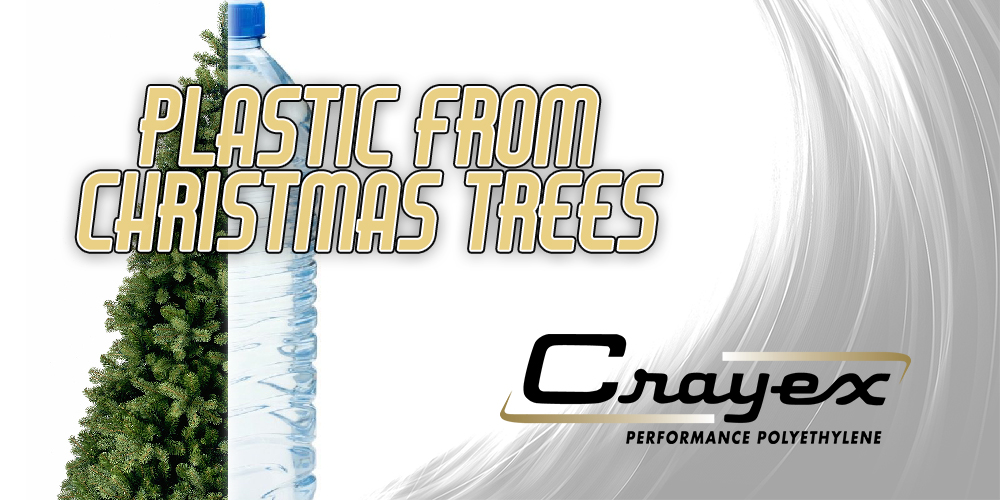 Posted on February 1, 2017 by darjmich in News, Uncategorized with no comments

At the start of every new year the curbs of small town America are littered with brittle Christmas trees just waiting to be picked up and hauled away to the dump…but what if there was a better use for these discarded decorations? Scientists have recently found away to use chemicals found in these old Christmas trees to make plastic! 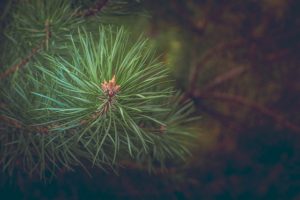 Scientists from the Center for Sustainable Chemical Technologies (CSCT), located at the University of Bath in the United Kingdom, have made a breakthrough in finding an alternative to modern oil based plastics. Research at the CSCT has led to the development of a method for making plastic from a substance called “pinene” which is found in pine needles. While pinene was previously best known as the substance that gives pine trees their familiar smell, The plastic made from pinene may someday be used for a wide range of applications, such as food packaging, medical compliments and plastic bags.

Currently there are degradable polyesters  made from corn or sugar cane, but must be mixed with a polymer made from crude oil known as caprolactone to make it flexible enough for regular use. The new renewable material created from pinene can possibly be used as a substitute for caprolactone.

The scientists at CSCT hope this will be just the beginning of a revolution in renewable plastics. Professor Matthew Davidson,Whorrod Professor of Sustainable Chemical Technologies and the director of CSCT told Phys.org that “This research is part of a wider project that looks at using bio-based chemicals like pinene as a sustainable starting material for making a range of useful products, in the place of petrochemicals. This reduces our reliance on fossil fuels and provides a renewable feedstock that has the potential to revolutionize the chemical industry.”

While the research is still in the early stages, and has only created as small amount of the material so far, this team of scientists have big plans. They hope to begin producing larger amounts of pinene based polymers soon. Aside from pinene, the project is also currently exploring using other terpenes such as limonene found in citrus fruits to make other sustainable plastics.